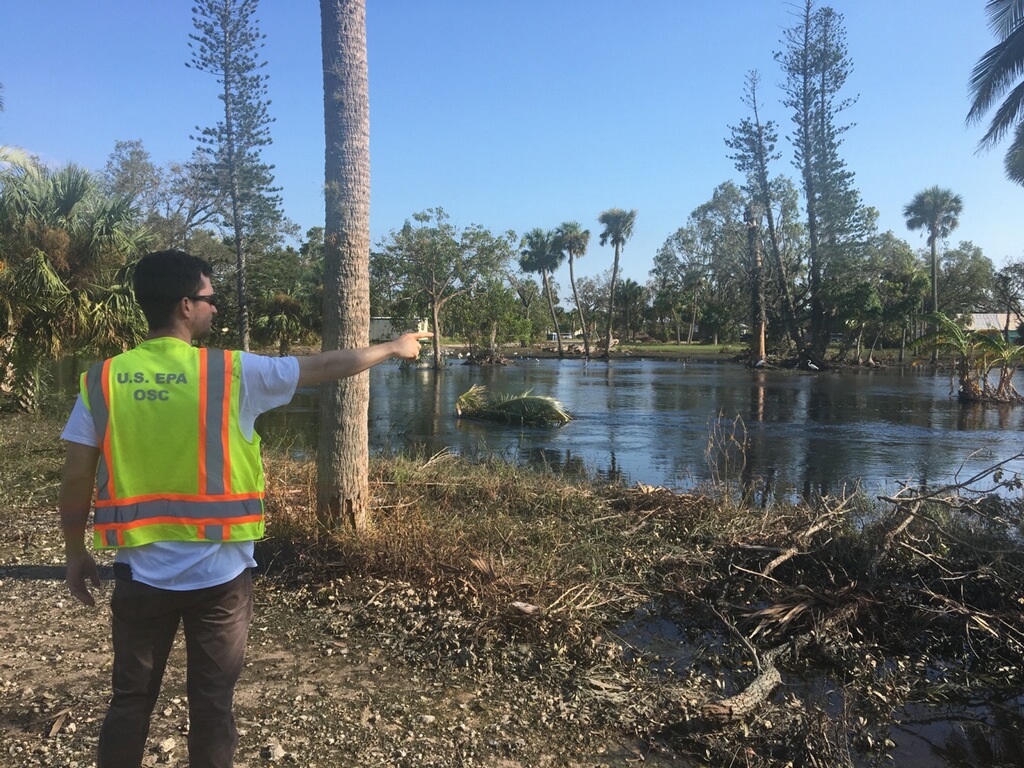 As of September 20, 2017, the following information is available: