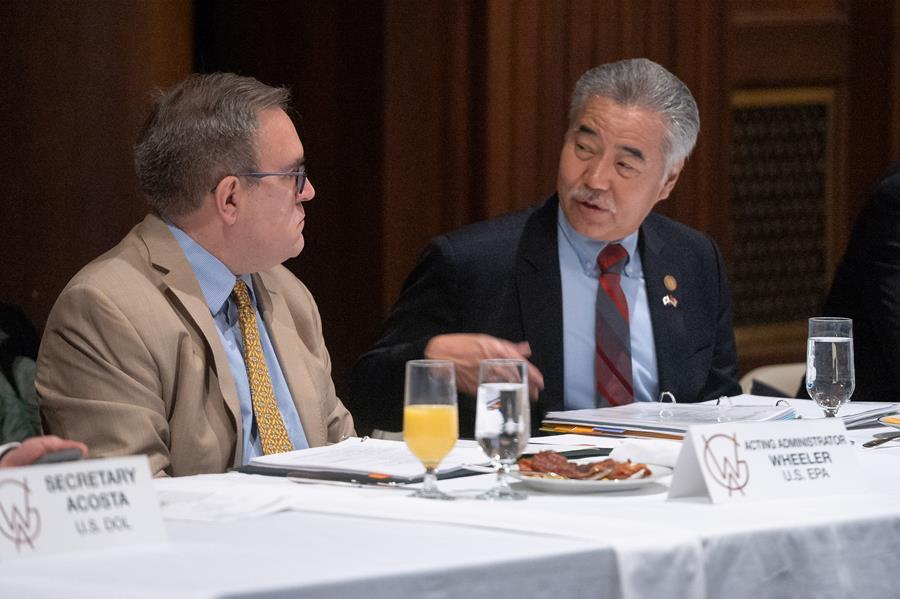 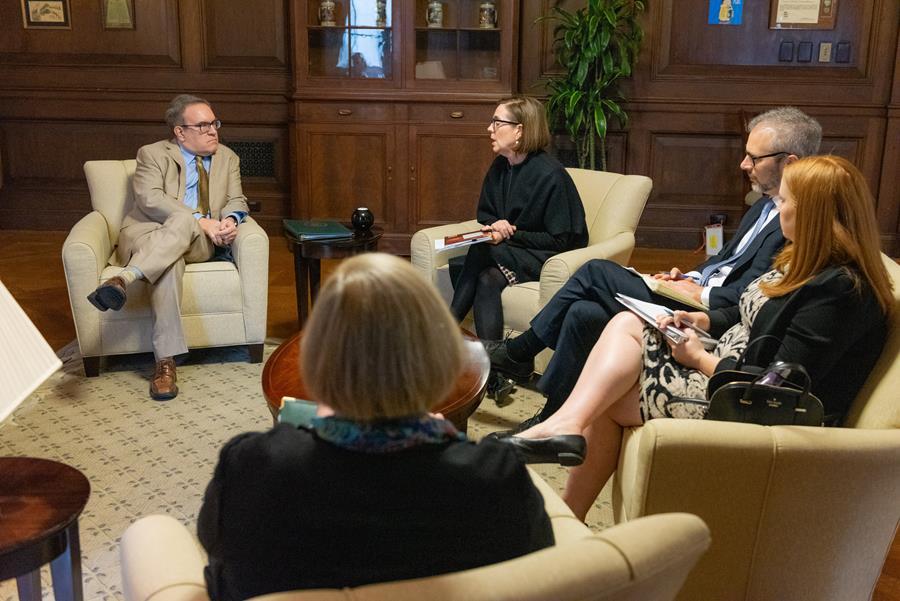 Administrator Wheeler meets with Governor Brown and her staff. 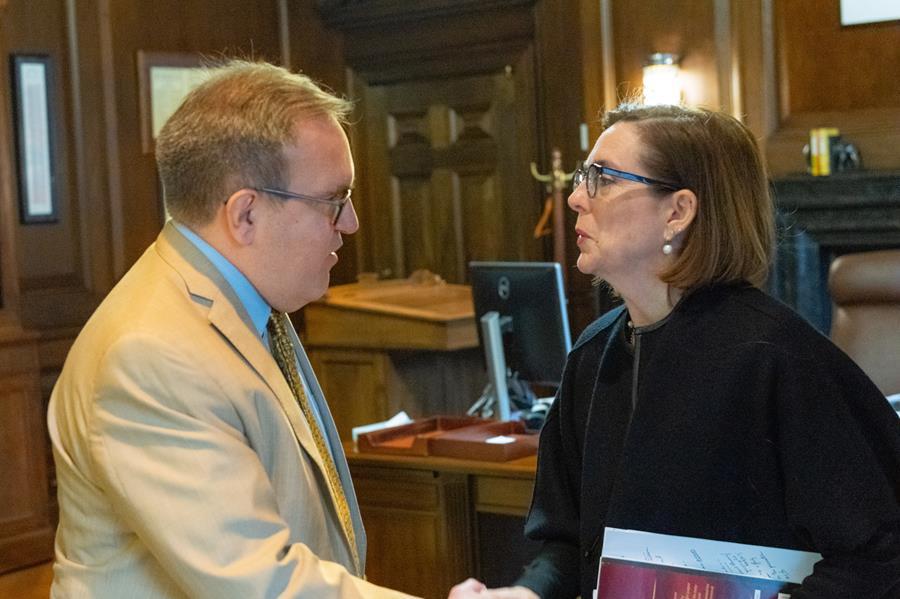 "Mr. Administrator first thing thank you very much. This is a big day, this is an important moment... Mr. Administrator, I really want to thank you for the way you are promoting clean water around the nation with the use of the WIFIA funds," said Senator Cardin. 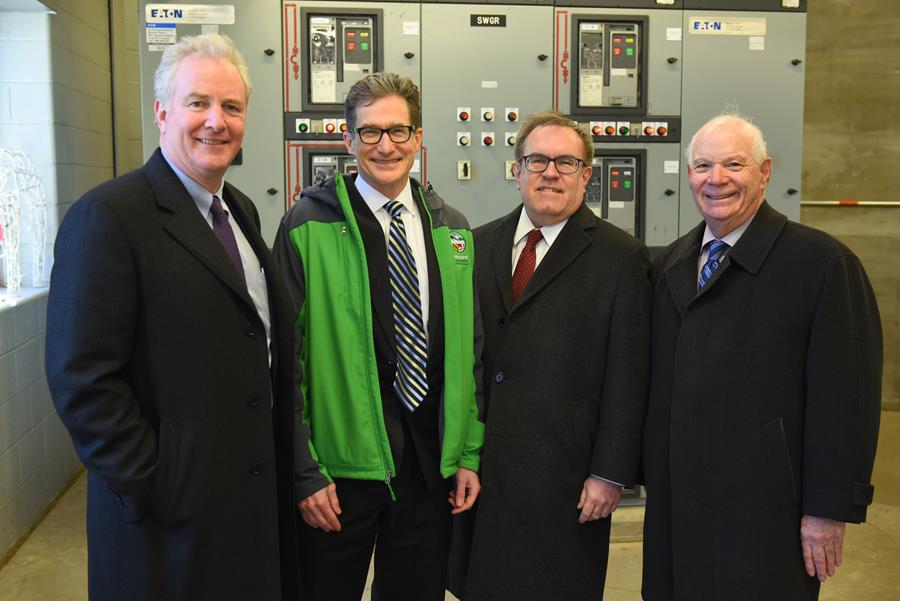 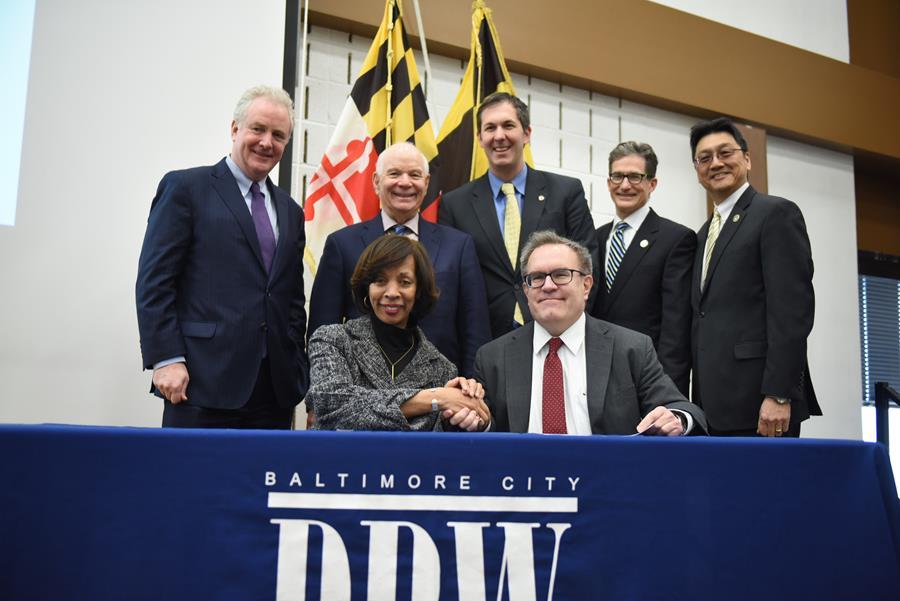