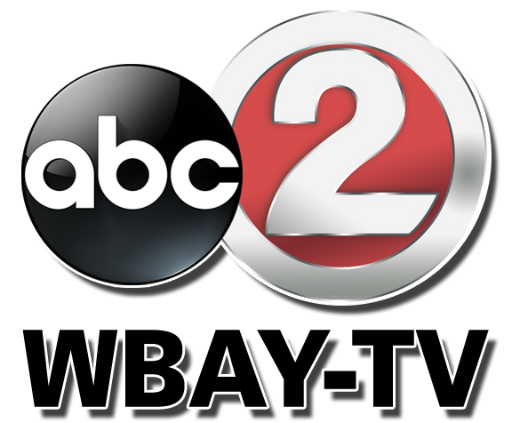 It was one of the largest Superfund sediment projects ever completed in the U.S., dredging 39 miles and more than 6.5 million cubic yards of contaminated sediment. The EPA says that’s enough material to fill Lambeau Field more than six times over. The project also involved capping 275 acres and spreading sand over 780 acres to contain the contaminants.

Wheeler said it will be a model for sediment cleanup in other communities. Congressman Mike Gallagher, who was at the announcement in Green Bay on Wednesday, said, “This is just a remarkable success story that we can build upon. It’s a success story in terms collaboration, as the administrator mentioned, between EPA, DNR, local leaders like Senator Cowles and John Macco, and everyone that cares about this community, and even the innovations that we’ve discovered in the process of dredging.”

Paper companies along the Fox River dumped carcinogenic PCBs -- a byproduct of carbonless paper they manufactured -- into the water in the mid 20th century.

The waterway was added to the EPA’s National Priorities List in 1998.

The Environmental Protection Agency oversaw dredging efforts led by paper companies in 1999 and 2000 while a federal plan was developed to cap or dredge the sediment.

Paper companies have agreed to pay about $600 million to help pay for the cleanup, including a settlement by two companies in 2019 to pay $70 million for long-term monitoring and restoration. The cost of the entire project is expected to exceed $1 billion.

The last EPA review found PCBs in fish haven’t yet come down to safe levels. Wheeler said, “We will continue to look at the PCB levels in the walleye. We expect those to go down over the next 10 to 20 years. Now that the sediment is cleaned up it will take some time, but there’s already been about a 75 percent reduction.

During his tour of the cleanup in Green Bay, Wheeler announced his administrator’s emphasis list -- a list of Superfund sites targeted for immediate, intense action. He said new federal rules on lead and copper are almost completed. “When it is finalized we will be requiring the testing of drinking water in all schools and daycare centers, because lead is particularly harmful to children and we want to make sure that children are protected from lead in drinking water,” he said.