This indicator describes trends in multi-day extreme heat events across the United States.

A persistent period of unusually hot days is referred to as an extreme heat event or a heat wave. Heat waves are more than just uncomfortable: they can lead to illness and death, particularly among older adults, the very young, and other vulnerable populations (see the Heat-Related Deaths and Heat-Related Illnesses indicators).1 Prolonged exposure to excessive heat can lead to other impacts as well—for example, damaging crops, injuring or killing livestock, and increasing the risk of wildfires. Prolonged periods of extreme heat can lead to power outages as heavy demands for air conditioning strain the power grid.

Unusually hot days and heat wave events are a natural part of day-to-day variation in weather. As the Earth’s climate warms, however, hotter-than-usual days and nights are becoming more common (see the High and Low Temperatures indicator) and heat waves are expected to become more frequent and intense.2 Increases in these extreme heat events can lead to more heat-related illnesses and deaths, especially if people and communities do not take steps to adapt.3 Even small increases in extreme heat can result in increased deaths and illnesses.4

This indicator examines trends over time in four key characteristics of heat waves in the United States:

Heat waves can be defined in many different ways. For consistency across the country, Figures 1 and 2 define a heat wave as a period of two or more consecutive days when the daily minimum apparent temperature (the actual temperature adjusted for humidity) in a particular city exceeds the 85th percentile of historical July and August temperatures (1981–2010) for that city. EPA chose this definition for several reasons:

The National Oceanic and Atmospheric Administration (NOAA) calculated apparent temperature for this indicator based on temperature and humidity measurements from long-term weather stations, which are generally located at airports. Figures 1 and 2 focus on the 50 most populous U.S. metropolitan areas that have recorded weather data from a consistent location without many missing days over the time period examined. The year 1961 was chosen as the starting point because most major cities have collected consistent data since at least that time.

Figure 3 provides another perspective to gauge the size and frequency of prolonged heat wave events. It shows the U.S. Annual Heat Wave Index, which tracks the occurrence of heat wave conditions across the contiguous 48 states from 1895 to 2021. This index defines a heat wave as a period lasting at least four days with an average temperature that would only be expected to persist over four days once every 10 years, based on the historical record. The index value for a given year depends on how often such severe heat waves occur and how widespread they are.

As cities develop, vegetation is often lost, and more surfaces are paved or covered with buildings. This type of development can lead to higher temperatures—part of an effect called an “urban heat island.” Compared with surrounding rural areas, built-up areas have higher temperatures, especially at night.10 Urban growth since 1961 may have contributed to part of the increase in heat waves that Figures 1 and 2 show for certain cities. This indicator does not attempt to adjust for the effects of development in metropolitan areas, because it focuses on the temperatures to which people are actually exposed, regardless of whether the trends reflect a combination of climate change and other factors.

Figures 1 and 2 focus on the 50 most populous metropolitan areas that had complete data for the entire period from 1961 to 2021. Several large metropolitan areas did not have enough data, such as New York City, Houston, Minneapolis–St. Paul, and Denver. In some of these cases, the best available long-term weather station was relocated sometime between 1961 and 2021—for example, when a new airport opened.

As noted above, Figures 1 and 2 focus on daily minimum temperatures because of the connection between nighttime cooling (or lack thereof) and human health. For reference, EPA’s technical documentation for this indicator shows the results of a similar analysis based on daily maximum temperatures.

Temperature data are less certain for the early part of the 20th century because fewer stations were operating at that time. In addition, measuring devices and methods have changed over time, and some stations have moved. The data in Figure 3 have been adjusted to the extent possible to account for some of these influences and biases, however, and these uncertainties are not sufficient to change the fundamental nature of the trends.

Figures 1 and 2 are adapted from an analysis by Habeeb et al. (2015).11 They are based on temperature and humidity measurements from weather stations managed by NOAA’s National Weather Service. NOAA’s National Centers for Environmental Information compiled and provided the data.

Figure 3 is based on measurements from weather stations in the National Weather Service Cooperative Observer Network. The data are available online at: www.ncdc.noaa.gov. Components of this indicator can also be found at: www.globalchange.gov/indicators. 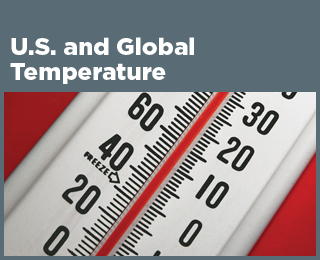 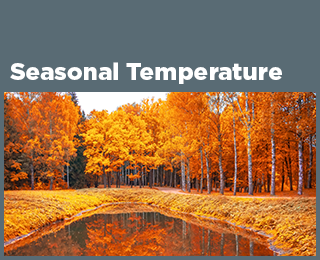 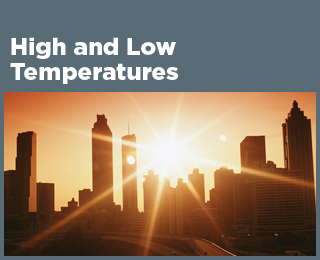 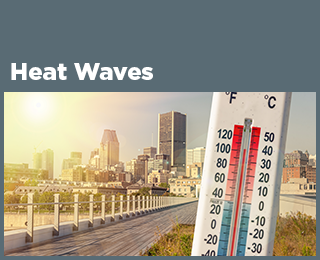 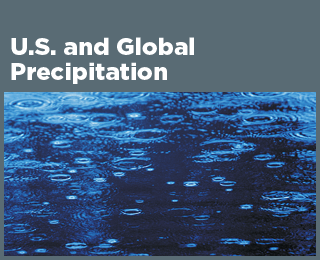 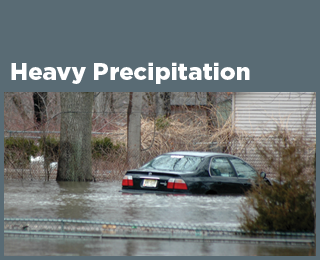 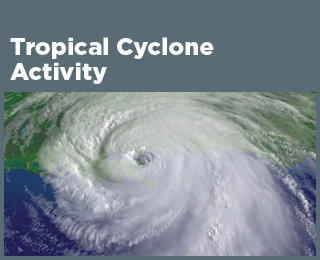 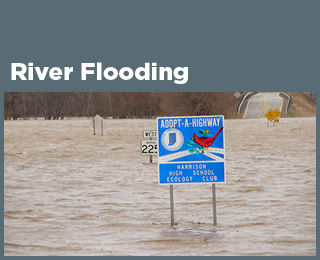 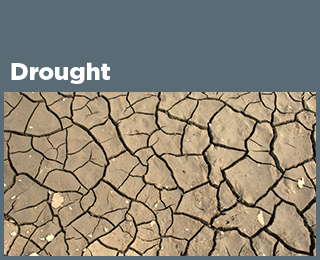 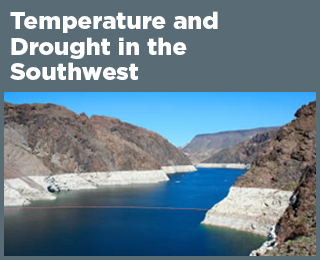