This indicator describes emissions of greenhouse gases in the United States.

A number of factors influence the quantities of greenhouse gases released into the atmosphere, including economic activity, population, consumption patterns, energy prices, land use, and technology. There are several ways to track these emissions, such as by measuring emissions directly, calculating emissions based on the amount of fuel that people burn, and estimating other activities and their associated emissions. EPA has two key programs that provide data on greenhouse gas emissions in the United States: the Inventory of U.S. Greenhouse Gas Emissions and Sinks and the Greenhouse Gas Reporting Program. See “Sources of Data on U.S. Greenhouse Gas Emissions” to learn more about these programs.

This indicator focuses on emissions of carbon dioxide, methane, nitrous oxide, and several fluorinated gases—all important greenhouse gases that are influenced by human activities. These particular gases are covered under the United Nations Framework Convention on Climate Change, an international agreement that requires participating countries to develop and periodically submit an inventory of greenhouse gas emissions. Data and analysis for this indicator come from EPA’s annual inventory submission, the Inventory of U.S. Greenhouse Gas Emissions and Sinks: 1990–2020.1 This indicator is restricted to emissions associated with human activities. It starts in 1990, which is a common baseline year for global agreements to track and reduce greenhouse gas emissions.

While this indicator includes the major greenhouse gases emitted by human activities, it does not include other greenhouse gases and substances that are not covered under the United Nations Framework Convention on Climate Change but that still affect the Earth’s energy balance and climate (see the Climate Forcing indicator for more details). For example, this indicator excludes ozone-depleting substances such as chlorofluorocarbons (CFCs) and hydrochlorofluorocarbons (HCFCs), which have high global warming potentials, as these gases have been or are currently being phased out under an international agreement called the Montreal Protocol. This indicator also excludes black carbon and aerosols, which most greenhouse gas emissions inventories do not cover. While there are many natural greenhouse gas emissions sources, this indicator focuses on emissions that are associated with human activities—those that are most responsible for the observed buildup of these gases in our atmosphere. Although the land use, land-use change, and forestry emission estimates include emissions and sinks from unmanaged lands due to forest growth, fires, and other factors, this indicator does not include other natural sources such as methane emissions from unmanaged wetlands.

Data for this indicator came from EPA’s Inventory of U.S. Greenhouse Gas Emissions and Sinks: 1990–2020. This report is available online at: www.epa.gov/ghgemissions/inventory-us-greenhouse-gas-emissions-and-sinks. The calculations in Figure 3 are based on GDP and population data provided by the U.S. Bureau of Economic Analysis and the U.S. Census, respectively. 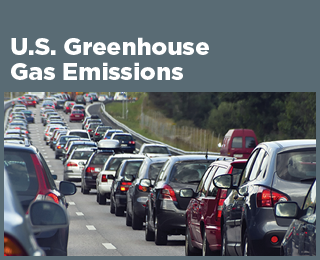 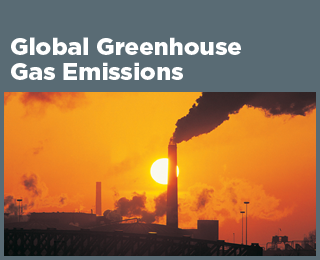 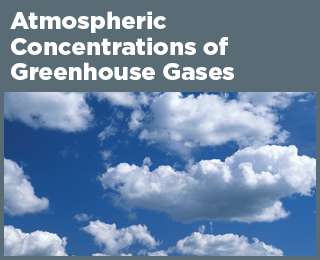 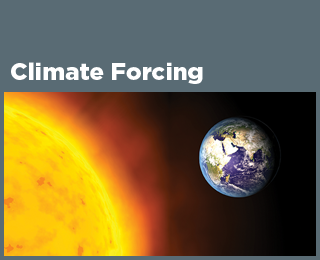